by Emeka Eni
in Opinion
0 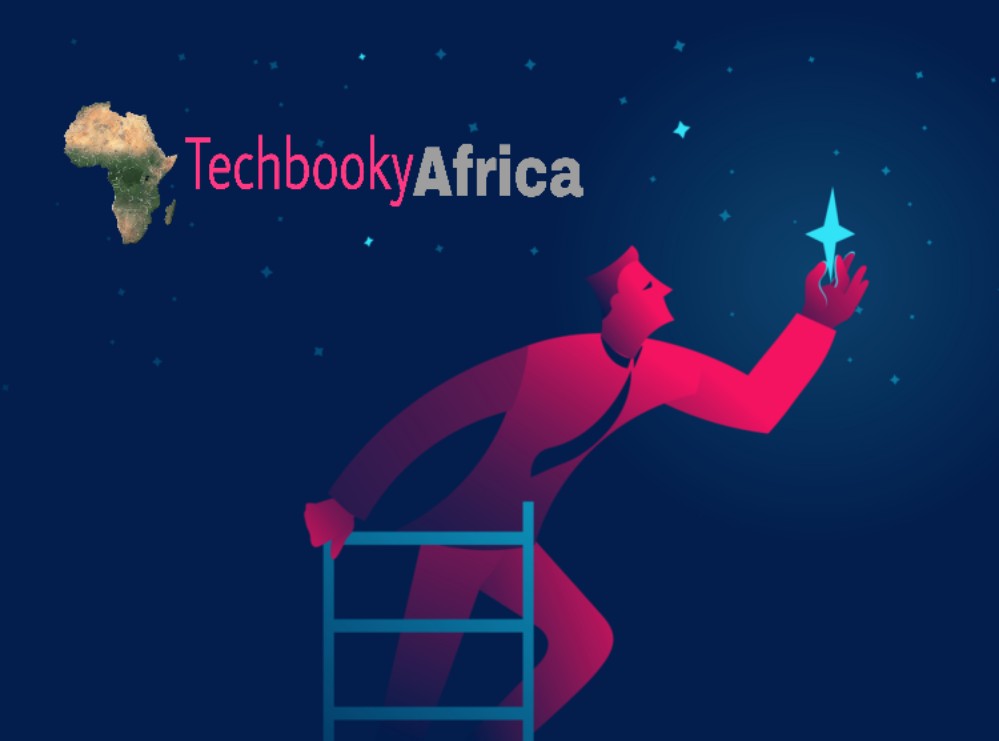 2021 ended with bliss despite the pandemic campaign and the COVID-19 outbreak in 2020 that paused the earth’s economy. The digital market continued to thrive in the wake of the global crisis which threatened human existence regardless of class — other socio-economic sectors including healthcare institutions reportedly paused operations to curb the viral spread of COVID-19.

The 2020 global economic crisis was presumed to last longer, whereby 2021 was dedicated to encountering the post-pandemic challenges that posed as an economic fright. Techbooky.com updates revealed technology sector gained the global limelight at the peak of the pandemic.

Figure Of The Week: The Rise Of African Tech Startups

Are Smart Homes Still Worth It Considering It’s So Many Cons ?

For context, several socio-economic businesses relapsed due to the unfavorable economic conditions at the time. Other businesses took it as an opportunity to evolve in sync with unfavourable market conditions — integrated technology into their custom brand to account for production data.

Cheers to the new year celebrations as we discover the innovation that either relapsed or evolved amidst the 2021 post-pandemic crisis.

1. Chip Shortage: Minimal nor Zero Global Distribution
Innovation has given data an edge to advance regular technology into high-end capabilities. For context, electric vehicles depend on renewable energy, gadgets demand eccentric features per model design, including household hardware and every other technology inclined electronic you can imagine. Chips or semiconductors are mandatory for manufacturing companies of this calibre to keep businesses booming.

The pandemic then influenced severe lockdown. That affected distributing chips whereby multiple country borders remained closed per executive sanctions. Tech companies could barely meet up to the demands that surged in 2021 — this influenced tech giants such as Apple, Google, etc to build their custom chips, even at minimal distribution. This scenario explains how businesses evolve to maintain balance, while chip manufacturers remain stranded.

2. The Chronicles of Elon Musk (aka. Technoking)
My research unveil Tesla’s CEO as a genuine benefactor of the digitized market — with autopilot cars, space missions, Musk Cryptocurrency Ministry (aka. MCM), and he also gained the “blogger of the year” title, awarded on Twitter. Musk brags about his generous investments in Bitcoin via his social media — his influence rubbed off on Bitcoin to gain its ⁵all-time high score.

At the time, his presence on the bird app communicated with a global audience, iteratively sharing his experience. Musk realized his mojo is in sync with decentralized data whereby other digital coins added value per Bitcoin’s place as the alpha token. He also tried to work his tricks with the “DODGE” an alternative coin — its lucrative performance is lesser than a match for Bitcoin. Recall Bitcoin represented fiat money to purchase a Tesla.

Lawsuits kept taunting Tesla’s reputation as the Technoking of our time, charging Musk for selling underdeveloped autopilot technology. Tesla drivers have reportedly blamed its autopilot OS for malfunction resulting in accidents. Despite minor setbacks, Elon Musk continues to thrive as he manages to produce EVs and his space program — SpaceX shares intelligence with NASA.

With regulatory scolds aside, only Jeff Bezos had the guts to challenge Musk’s moniker as he takes Blue Origin out world alongside. Still, Elon Musk remains the world’s richest man to date.

3. Cryptocurrency Ransomware Saga
Bitcoin and its streak of digital coins have iteratively gained global popularity and value prior to the 2020 economic crisis that proved “digital immunity” to deflation. Hackers have repeatedly exploited the immunity existing on the web, demanding expensive ransomware in exchange for loots. For context, the cyberattack appears to be abstract with no physical contact — ransom collection remains software-based via a decentralized network.

It is worth noting that all ransomware victims were blackmailed with a similar strategy — millions of dollars worth of cryptocurrencies were billed for ransomware. The least priced ransomware hackers charge its victims’ worth is no less than $50m — cyberattack became a lucrative business in 2021. Hackers demanded wired ransomware via a decentralized wallet for anonymity and stealth’s sake.

The Department of Justice initiated a campaign to counter cyberattacks that American cybersecurity companies could not secure — the likes of Microsoft, FireEye, Synnex, etc can relate to diminished brand reputation for such lapses. The penalties for cybercrime currently match that of terrorism, per the DoJ’s response to curbing lawless internet misconduct.

After several investigations, REvil emerged on DoJ’s most wanted, while another cyberattack was state-sponsored with both the Russian and Chinese governments as prime suspects.

Lest I forget to highlight “White Hat’s” heist, snatching $600m worth of Poly Network’s crypto asset. Poly Network reportedly suffered a data breach at the expense of White Hat’s ego satisfaction. The hacker washed Poly Network’s reputation down the drain to have returned his looted asset — he captioned his theory about Poly Network as a “weak security system.”

White Hat made the news headlines again as an honest thief — Poly Network offered White Hat half a million worth of monetary incentive. For context, Poly Network is likely to retain White Hat as an employee in 2022.

4. Billionaires Race To Space
World-famous billionaires have relentlessly embarked on space projects in search of a new vacation spot. The likes of Elon Musk and Jeff Bezos have shared several bants competing for the most preferred space adventure. On the other hand, Richard Branson has discreetly kept Virgin Galactic preoccupied with his space mission.

Richard Branson got to space before Jeff Bezos completed his rocket. Jefe Bezos Shepherd rocket it built to board four passengers — the Bezos brothers reportedly boarded Shepherd alongside a teenager and another elderly woman. Jeff intended to document the adventures of his space mission with reviews angled at a different level of intelligence. Jeff’s space adventure interested more audience, unlike Richard that travelled off-world in a hurry.

5. The Meta (Facebook) Saga
Meta influence evolves with sci-fi ambitions eager to colonize the virtual world. Mark Zuckerberg assigned an unprecedented moniker changed — from Facebook’s to Meta. The announcement was made during the last virtual conference Meta hosted for 2021. Techbooky suggests the global outage Meta experienced in its Facebook days influenced its name change.

Metaverse had issues with governmental policies on how it manages its privacy. The Nigerian and the Indian government reportedly focused on accessing WhatsApp’s privacy to tackle possible espionage. The Indian government also challenged WhatsApp’s privacy database. Meta updated its subsidiary privacy data with an ultimatum for not complying — users are likely to lose their accounts for not updating their accounts. Unlike Nigeria, the Indians were keener on probing WhatsApp.

6. El Salvador Remains the Only Country that Accepted Bitcoin as Fiat Money
Regulators have always wanted to control cryptocurrency, as the world-famous token, BTC continues to surge. Backed up by executive orders, the Salvadoran economy partners with Strike Inc. to develop its federal digital wallet. President Nayib Bukele’s enthusiasm about Bitcoin has encouraged millions of Salvadorans to spend digital money.

Bukele developed a metropolitan hub dubbed “Bitcoin City” — as expected “the city will have no income, property, capital gains or payroll taxes,” per El Salvador’s president. Bukele intends to attract more foreign investment, whereby investors will not worry about paying taxes from their profit made.

The Salvadoran president reportedly bought an additional 21 bitcoin on the twenty-first day of December. “21:21:21” — this ratio explains Bukele’s intent to recognize the last twenty-first day of 2021 buying twenty-one pieces of digital token. Bukele plans to buy more than $500m worth of digital tokens to add more value to its digital asset by 2022.

7. Sundar Pichai Commits $1bn To Transform Africa Digital Economy
Google is the face of Pichai and its parent company, Alphabet Inc. Several Google-sponsored Accelerator programs have existed in Africa to bolster its digital economy. During the previous digital conference Pichai hosted, he was keen on the $1bn investment fund he reserved for African start-ups. Ugandan SafeBoda benefited from Google’s investment initiative as the first African startup company. Other FinTech startup companies in Africa are eager to utilize Pichai’s funds — the Fintech sector has reportedly generated massively to the African digital economy in 2021.